The picturesque seaside village of Paleóchora is located on the southwest coast of Crete. With almost 11 km of coastline bordering the Libyan Sea, Paleóchora has much to offer its visitors in terms of diversity of coastline, beaches and other landscapes. This small village on the island of Crete has managed to win the hearts of thousands of visitors who return again and again, making it a special place.

Paleochora is a beautiful Cretan seaside resort in the south of the Greek island. It is located not far from major Cretan destinations:

How to get to Paleochora?

It is located more than 70 kilometers from the city of Chania and 90 minutes drive from the international airport of Chania (CHQ), where it is advisable to land to reach Paleochora.

Many French airports offer flights to Chania at low prices throughout the year. Here’s what Kayak says about it: 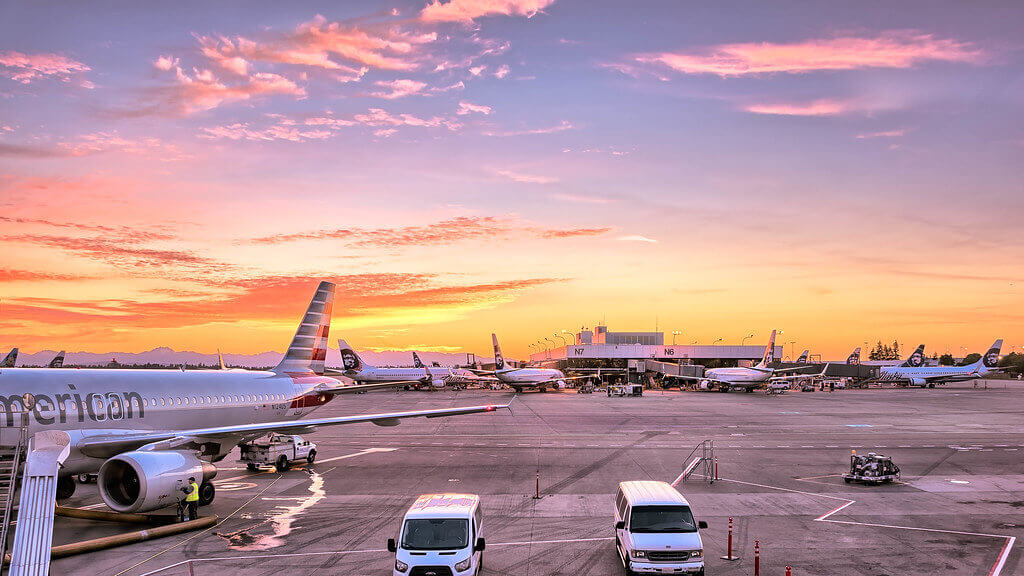 To go from Chania to Paleochora by bus, it will take you about 1h50 of driving, 26 stops, for a ticket going from 5 to 9€. A cheap option that you can explore here.

By cab, it will take you almost an hour less than the bus, with a journey of about 1 hour, but it will cost you between 60 and 75€ from the airport of Chania.

Where to sleep on site ? Find your hotel in Paleochora!

The city of Paleochora, located in the southwestern part of the island of Crete, offers its visitors a wide range of activities, as well as quality hotels. Like everywhere else on the island of the Gods!

Book your hotel now with this map:

What to do in Paleóchora? 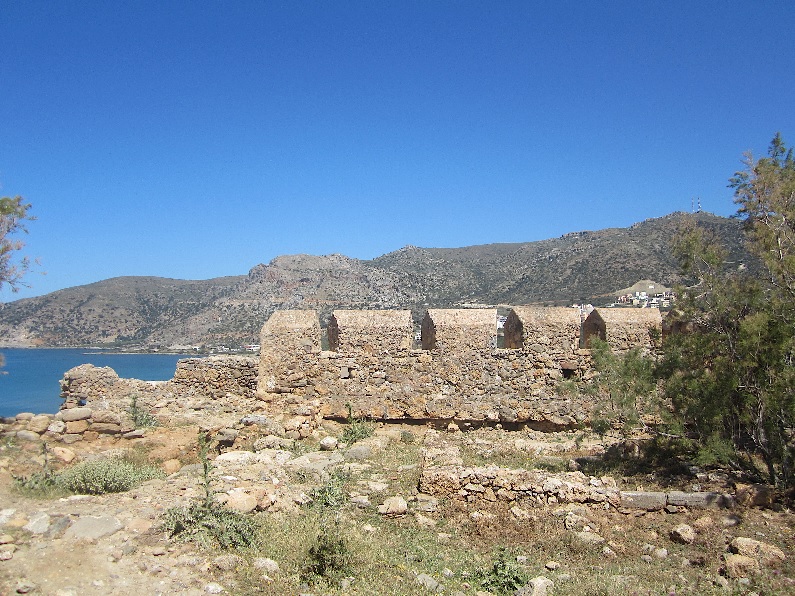 The name Selino, which means celery in Greek, was probably given because the cultivation of this plant is abundant in the region. The province later got the same name that is still used today.

Paleóchora is a privileged place for coastal and mountain activities. For those who want to spend time away from the beach, it is possible to explore the area on foot, passing through rich olive groves adorning its wild and beautiful landscape, and following one of the many secret paths leading to wonderful villages.

Hiking enthusiasts can take the most common road in the area – the E4 road from Sougia to Lissos to Paleóchora. It is 10 miles long, takes about 5 to 6 hours to walk and can be done in both directions.

For the most popular route, you can take a ferry that will take you to Sougia in the morning and return to Paleóchora

The landscape around the waterfalls varies according to the season. If you visit the Paleóchora Falls in summer, you can cool off by swimming here. In winter, after heavy rains, the scene becomes more dramatic. Near Paleóchora, there are four rivers that flow into the sea:

If you visit the landscape during the winter months, you’ll see waterfalls in each of the four areas – some of which dry up after May. Discover the beauty of the Pelekaniotis Gorge

4. The beautiful beaches of Paleóchora

The coast of Paleochora is dotted with numerous sandy and pebble beaches: suitable for all types of swimming. Many of the beaches are Blue Flag beaches. Most of the beaches of Paleóchora are bare.

Some offer facilities for vacationers, such as umbrellas and showers. Here are some of the beaches in the area:

Paleóchora is a modern town with many local stores, late night cafes and other typical Greek and Cretan taverns.

It is a paradise for all types of tourists, from adventurers to night owls, to families looking for a relaxing vacation in Crete.

One of the hidden gems of the Selino area, south of Chania, is the Pelekaniotis Gorge, through which the water-rich Pelekaniotis River passes. Home to dozens of birds, the Pelekaniotis Gorge is surrounded by beautiful steep cliffs and lush vegetation. On the way, you will discover the impressive Agios Mamas chapel with well-preserved frescoes. The existence of the church is not even known by the inhabitants.

Weather Paleochora : what is the weather like during the year ?

Like the Greek island, Paleochora offers its inhabitants and tourists a very pleasant climate almost 12 months a year. Spring and summer are hot, while the wet season is from November to January.

When to go to Paleochora?

May and June, as well as September and October will bring you :

After thousands of years of geological change, the plain of Paleóchora rose above sea level and was thus transformed into fertile land. The top of the hill, once an island, became the focal point of Paleóchora’s history, when the castle of Paleóchora (known as Celino Kastelli until the end of the 19th century) was built in 1282. By Marino Gradonico, the Duke of Crete under Venetian rule. The name Paleóchorad comes from two Greek words; Palio is ancient and the city means Chora – because the city was built on the ruins of an ancient city.

A few centuries later, and after several defeats, the castle was destroyed in 1539 by the famous pirate Barbarossa, whom you will often hear in Crete. The castle was abandoned until the end of the 19th century, when the port established trade relations with Chania in the late 17th century. In the pre-war period, the city experienced a great development thanks to the maritime transport lines connecting it directly to the port of Piraeus.

After the period of the Greek Civil War (1946-1949), Paleóchora experienced agricultural success as the production of tomatoes and cucumbers in greenhouses was established in Koundoura, only 5 km from Paleóchora.

Since the 1970s, the city has become popular with hippies and has continued to develop as a tourist destination over the years.