Greek mythology refers to the set of myths and stories originating from the famous ancient Greece and which developed during a very long period from the Mycenaean civilization to the domination of the Roman Empire. It speaks of course of the Gods and Goddesses (deities such as Zeus, Apollo, Hera, Poseidon, Chronos, Heracles or Hercules, Hades, Artemis …). But also Greek legends, such as the Trojan War and the Trojan Horse, Titans and Prometheus, Cyclops and other mythological stories. Finally, there is also the great history of Greece: the Olympians, the Romans, Ancient Greece and Hellenistic (Athens), Homer, Socrates and the Greek philosophers! 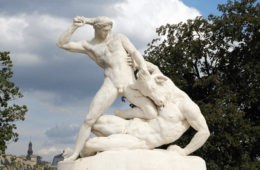 The minotaur: a monster from Greek mythology

Alexandre Robert2 June 2022
Discover the stories and legends of the minotaur, the half-man, half-bull beast that terrorized Crete and Greece!...
History and Mythology0 Comments 0 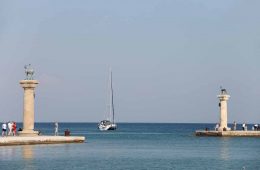 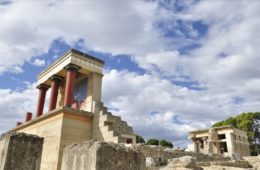 Visit the legendary Palace of Knossos!

Alexandre Robert21 December 2020
How to get to Knossos? How to book your tickets online? What does the Palace of Knossos represent for the Greeks? Discover our guide!...
History and Mythology0 Comments 0 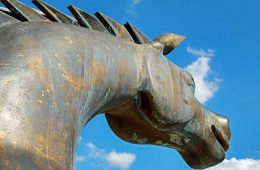 The great summary of the Trojan War!

Alexandre Robert1 December 2020
Whenwe review the history of the Greece ancient history and its most outstanding moments, the Trojan War appears unquestionably as one of the most epic ref...
History and Mythology0 Comments 0 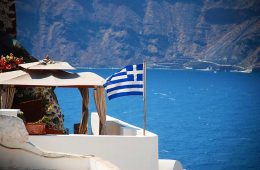 Kyrgios3 April 2019
Greece isa country of rugged mountains, quiet beaches and rolling hills with white houses. It is one of the most popular tourist destinations in the world be...
History and Mythology0 Comments 0 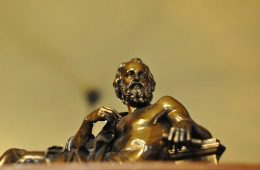 Who are the greatest Attic orators?

Kyrgios11 January 2019
The figure of the great Greek orator Art, philosophy, politics and economics are all areas in which the Greeks left their mark during antiquity. With a red-hot ...
History and Mythology0 Comments 0 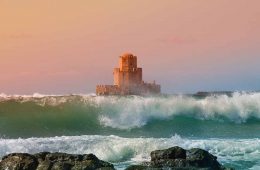