Who are the greatest Attic orators?

The figure of the great Greek orator

Art, philosophy, politics and economics are all areas in which the Greeks left their mark during antiquity. With a red-hot iron.

This amazing ability to adapt also allowed the ancient Greek society to forge great orators such as :

They are part of those who, in the middle of the plethora of Greek orators, knew how to distinguish themselves by their presence and the quality of their words of which their life is a vibrant testimony. 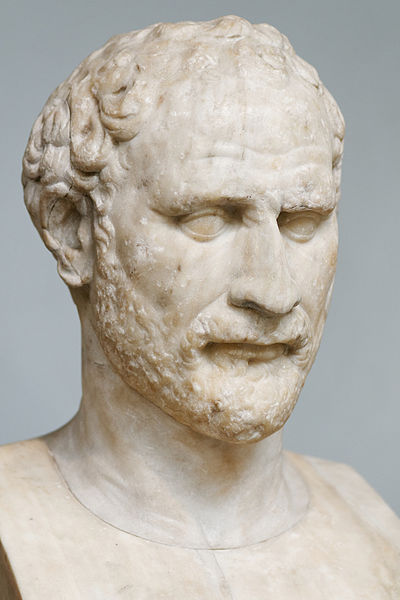 Bust of the famous Athenian statesman, visible in the British Museum in London.

He was born in Athens and died in Calauria.

His destiny as an orator took shape when he became successively the pupil of Plato, Callistratos and Isaeus. All of them have one undeniable quality in common: their oratory skills, and this did not fail to inspire the young student.

What made Demosthenes famous as a great orator was the fact that he was originally a stutterer.

The mockery of the audience during his speeches forced him to practice with pebbles in his mouth. As soon as he strengthened his voice and improved his diction, he became, like his master Isaeus, an Attic orator specialized in political eloquence. 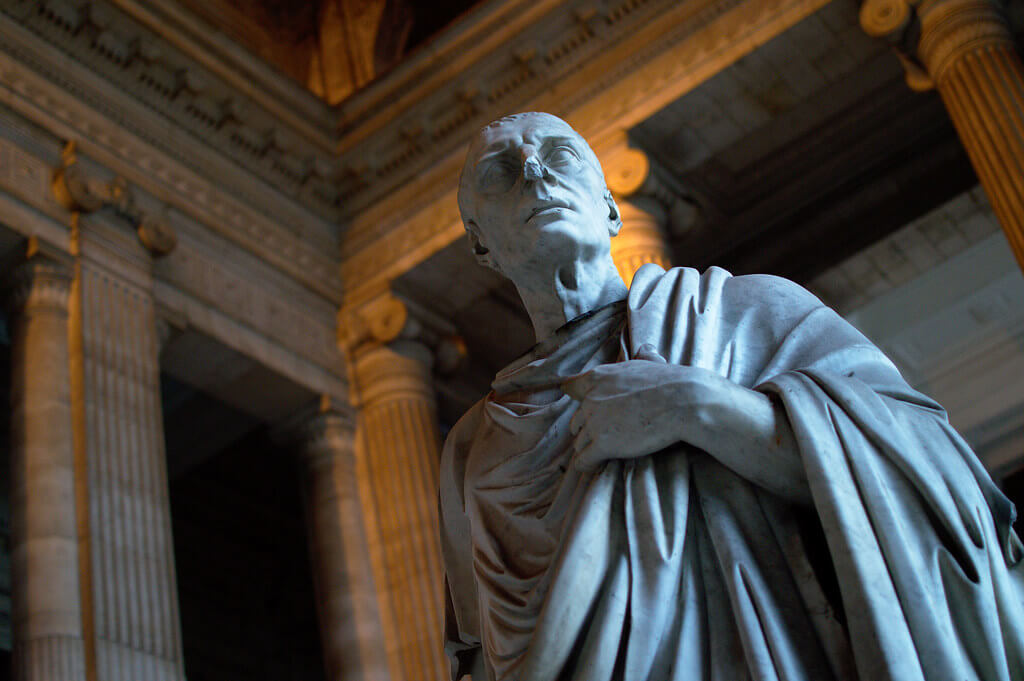 Sculpture of Cicero stored at the Palais de Justice in Brussels, work of the sculptor Antoine Bouré.

He is a Greek speaker with an atypical background, as his first contact with the world took place when he joined the army at only 17 years old.

Once he embraced law studies, Cicero became a student of many political orators such as Philo of Larissa, the Stoic philosopher Diodotus or Phaedrus. So he worked on his oratory style on the basis of their teachings. However, it will be with Molon of Rhodes, an outstanding rhetorician, that Cicero will perfect his diction.

His career as an orator took shape when he was admitted to the Senate and began a political career. It is within this framework that he illustrated himself brilliantly as the savior of the Fatherland by solving one of the most rocambolic political scandals of the political history of ancient Greece. From then on, his oratorical strength allowed him to follow the glorious years. 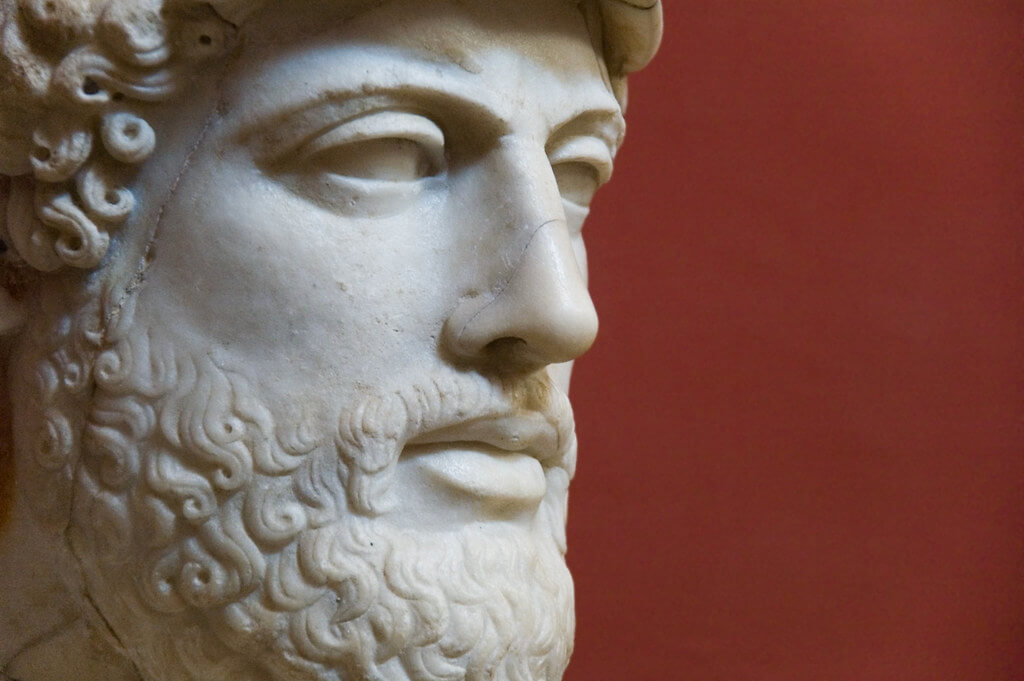 Bust of Pericles, in the Vatican Museum.

It is his function as a statesman that will lead Pericles to his destiny as an outstanding orator.

He polished his oratory art by frequenting great philosophers such as Anaxagoras and Zeno of Elea. Very early on, the man developed a unique rhetorical charisma that he maintained through his personal relationship with artists such as Hippodamos or Phidias.

However, it was politics that revealed him to the world completely.

His entry into politics in 472 B.C. was marked by the recitation of a unique liturgy on Aeschylus’ Persians, a Greek tragedy that he helped make even more famous.

His oratorical talent and his political career were intimately linked. These numerous interventions within the party and in the tribune of the institutions of State allowed deep political and civil reforms in Athens.