What is Greek mountain tea?

Verypopular, Greek tea is one of the most loved herbal teas throughout Europe and beyond. And for good reason, its innumerable medicinal virtues, its unequalled flavor and the absence of theine in the leaves used to prepare it. If you want to know more about Greek tea, Crete Autrement tells you everything, even where to buy it!

What you need to know about Greek tea?

What plant does Greek tea come from?

Greek tea is one of the most beloved infusions in most European countries, not only in the Greek islands! 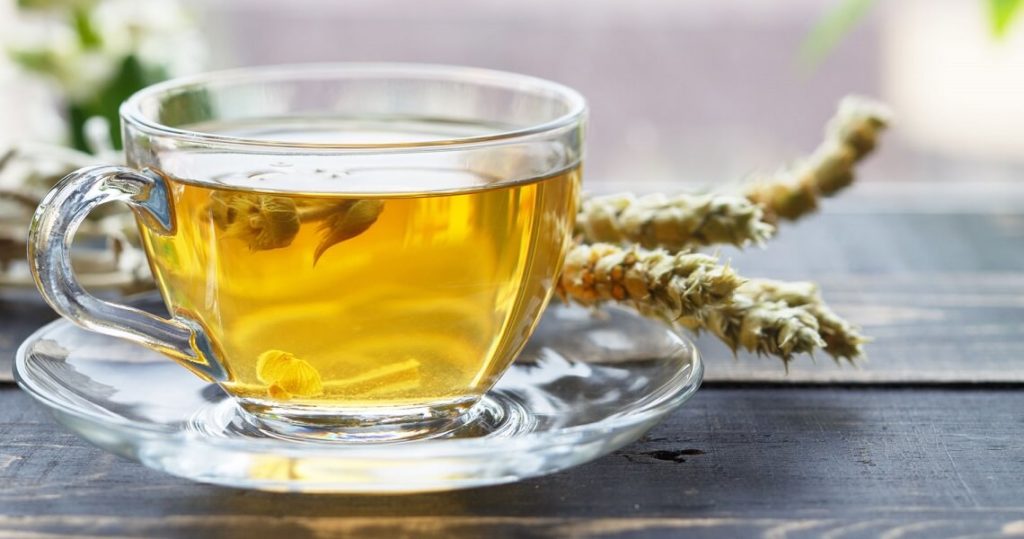 The best remedy against winter, made in Greece!

It is a drink obtained after the infusion or decoction of a special plant called “sideritis”. This plant, more often met in its wild form in the Mediterranean basin, grows in a continuous way, on an altitude of more than 1000 meters.

However, given its virtues, it is increasingly cultivated for the manufacture of Greek tea. It usually blooms between May and June.

When prepared, it gives the tea a unique flavor and an exceptional fragrance.

How to drink Greek tea?

For maximum sensation, some people like to add honey and lemon.

Sometimes it is eaten hot, other times it is left in the refrigerator.

In any case, this tea is one of the most loved in Europe and not only for its flavor.

Greek mountain tea: what are the benefits?

1. A tea without theine

First, it’s completely caffeine-free, which means you can drink as much as you like. 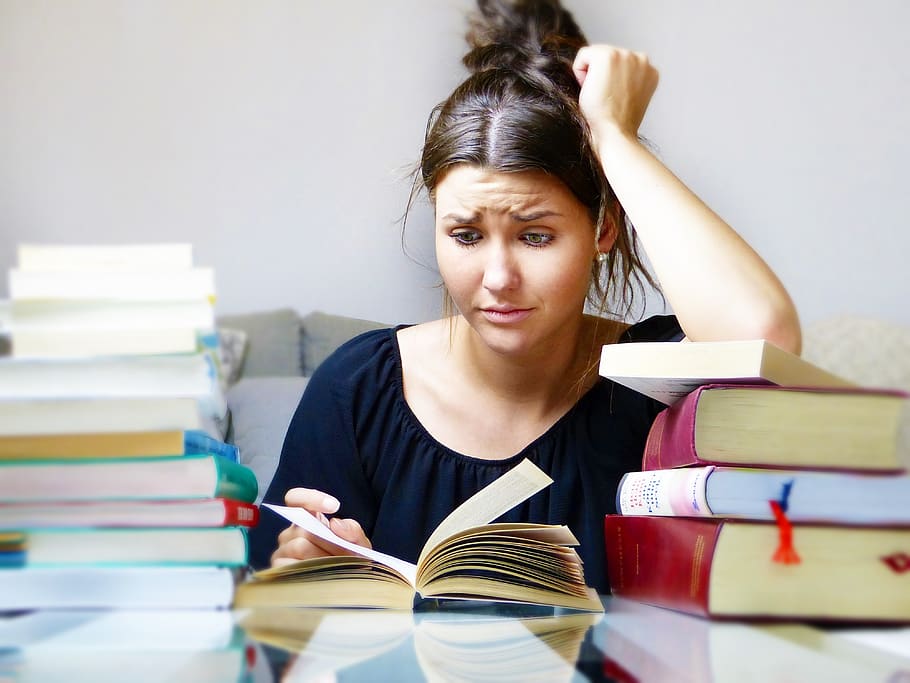 Moreover, it is especially the thousand virtues of sideritis that make Greek tea an excellent health craftsman.

It has proven to be very effective against :

And that’s not all.

Greek tea also has a strong ability to inhibit the progression of cancer and to mitigate the impact of Alzheimer’s disease.

By taking this tea on a regular basis, you protect yourself against oxidation of your cells and prevent microbial attacks.

It prevents osteoporosis and if you have a deficiency in your immune system, two to three months of drinking Greek tea will give you an incredible result. 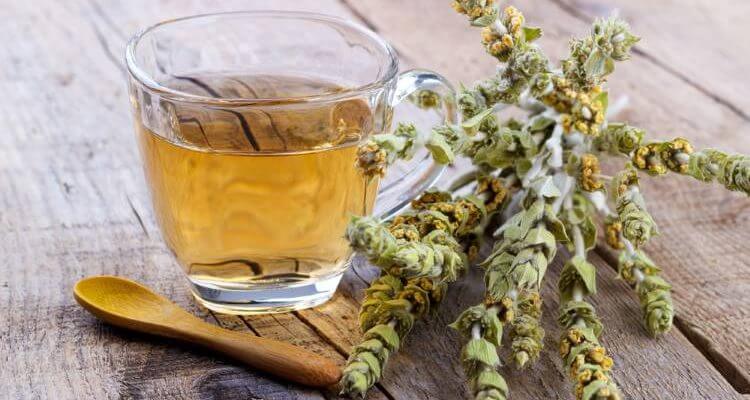 What preparation do you need?

There are two methods of preparing Greek mountain tea:

In the first case, boil water in a container and after turning off the fire, put in the leafy parts of the plant and close the container.

Your tea will be ready in about 5 minutes.

In the second case, pour water into a saucepan, add the whole mountain tea and let it boil. Five minutes will be enough for your tea to be ready.

In either case, add honey and lemon as needed. The impact on your health will be multiplied by ten.

Where to buy Greek mountain tea?