Sirtaki: everything you need to know about the Greek dance!

Ifyou are a fan of dance and more precisely of Greek dance, it is impossible that you have never heard of the sirtaki! This popular dance in Greece and on the Greek islands, known throughout the world, owes its fabulous success to a very rich history. It is characterized by a very singular choreography, just like the traditional dances in general, which makes all the beauty of it. For those who have never seen one, it’s time to discover. Follow instead!

Sirtaki : what is it about ?

Origin of the Sirtaki 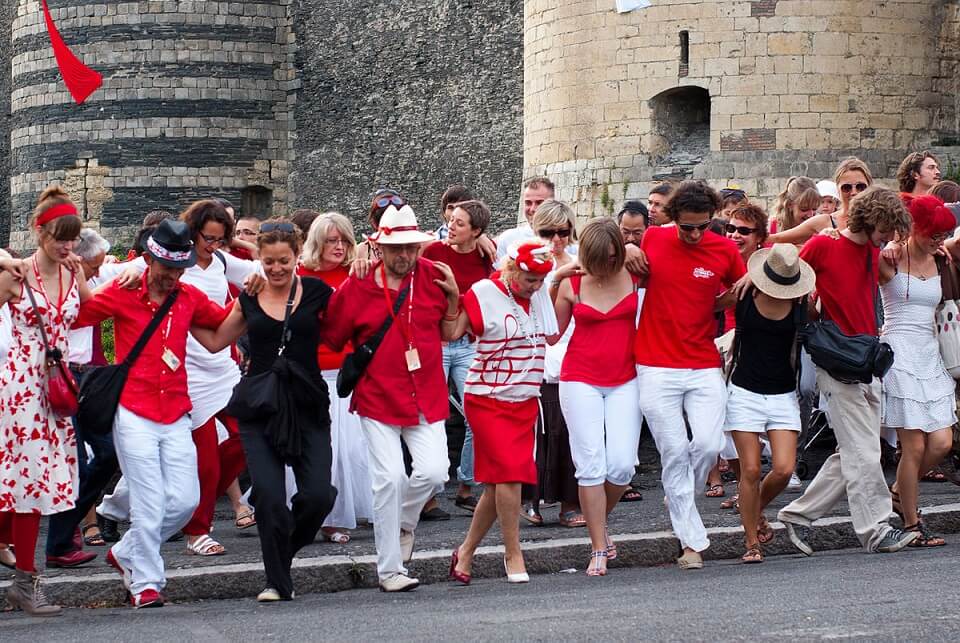 The sirtaki, this very singular name, actually refers to a traditional Greek dance and known throughout the world now.

But what are the origins of the Sirtaki?

If, officially, it was created by Jean Vassilis in 1964, it is the film Zorba the Greek which dedicates in reality its development.

Indeed, it is in this film by Michael Cacoyannis that the first dance steps were dodged, which, in reality, are the result of a combination of circumstances.

The inventor of the Sirtaki ? 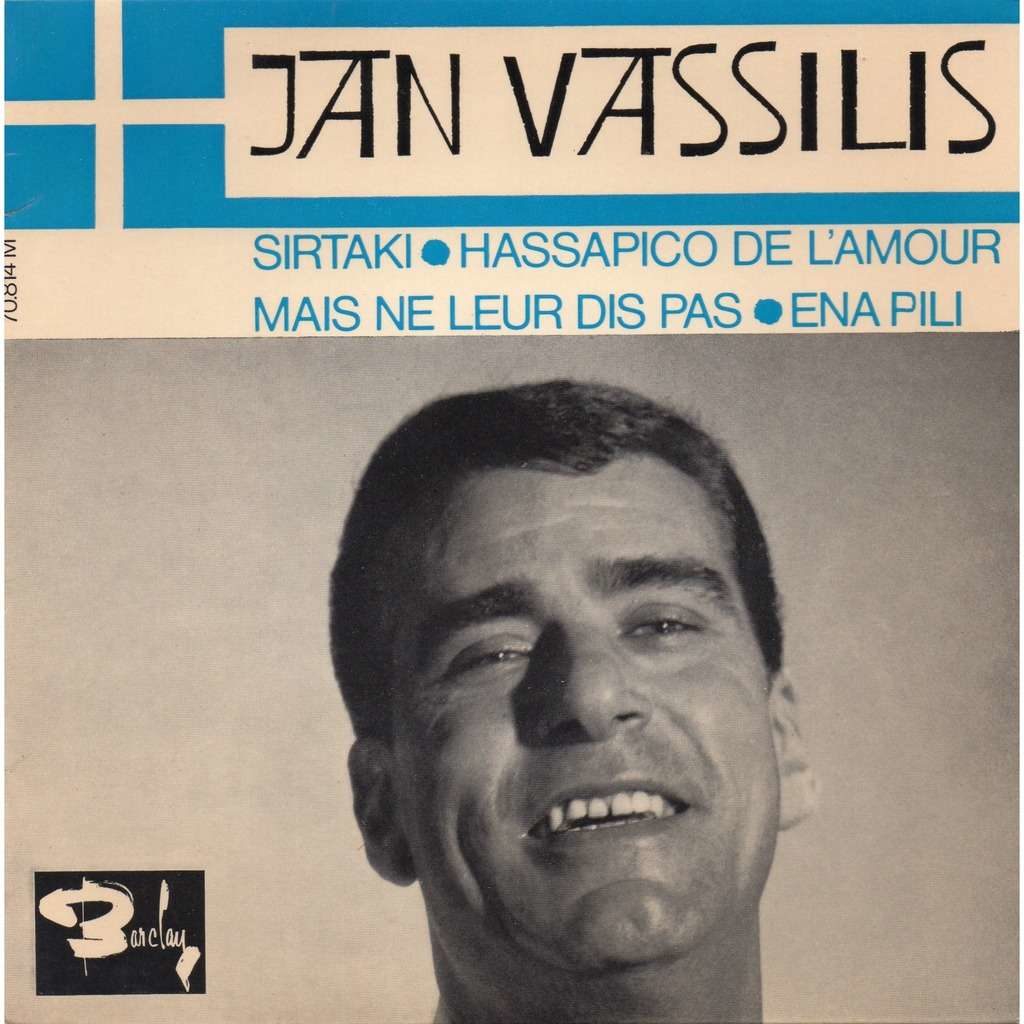 Inspired by these steps, Jean Vassilis (later renamed “Mr. Sirtaki”) developed a more complete choreography that would become one of the most popular dances in Greece: the Sirtaki.

The dance steps of the sirtaki have made it a symbol of Greek culture. From Rhodes to Corfu via Crete or Mykonos, but everywhere in the world! Its meaning in itself is a big part of it. “Sirtaki” is, in fact, a diminutive of the Greek word “Syrtos”. The latter is used to designate all Greek dances with slow steps. 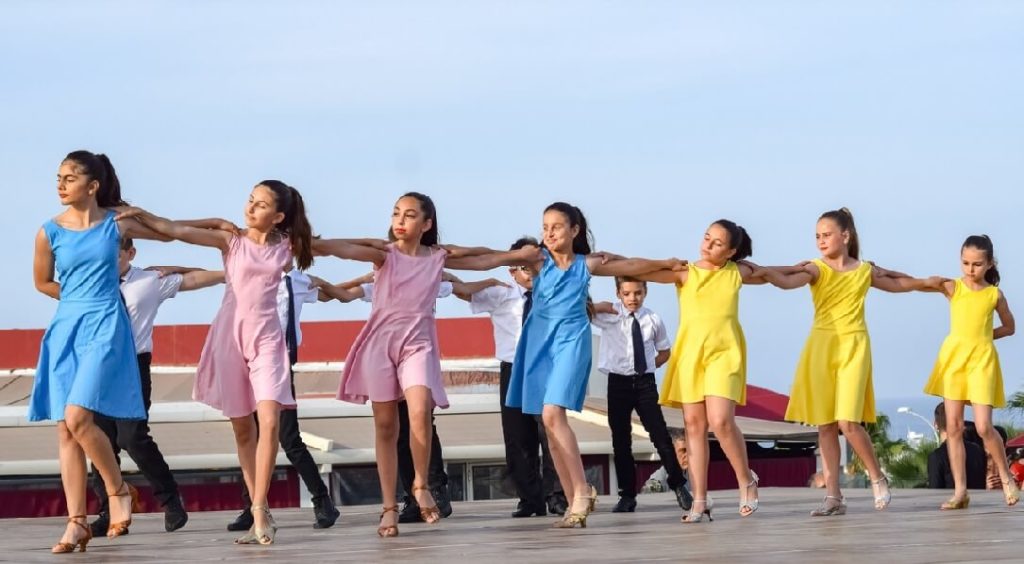 “Syrtos” is derived from the Greek verb ” siro” . which means to drag or to make drag. The Sirtaki shares with the “Syrtos” the line dance which is oriented to the right, with the only difference that for the “Syrtos”, the leader is at the right end.

Sirtaki also incorporates choreographic movements of the pidikhtós, which characterizes the set of Greek dances using fast jumping or bouncing steps. Thus, the Sirtaki is a dance which integrates at the beginning very slow steps which become then much more rhythmic and faster, under the lightning accelerations of the musicians in costume too.

The dance follows a rhythm of 4/4 at first, which then changes to 2/4.

Sirtaki, how is it danced?

As mentioned above, the choreographies related to Sirtaki are mainly danced in line formation. However, there is a variant of forming a circle. In both cases, dancers must place their hands on the shoulders of the dancer next to them. It is important to note that the dancers do not face each other or have their backs to each other. They all look forward.

The dance usually starts with the right foot moving to the left through the front. The step is then uncrossed and immediately followed by the crossing of the left foot from behind. These successive movements are done very slowly.

Then, you have to perform three static steps successively in a right-left-right movement, then resume with the alternating steps. However, this time, you must start with the left foot, crossing forward, followed by the right foot crossing backward.

His steps are thus repeated in a general movement of the dancers in a line to the right, then in a movement to the left, in a successive way. The rhythm accelerates as we go along.

There is no better way to learn Sirtaki online than to show you a video. You will be able to admire all the know-how of the Greek dancers, as well as the impressive rise in power that the Sirtaki dance implies.

Sirtaki Music : the best to learn to dance

Great classic to learn the“Sirtaki dance“, named “Zorba” (from “Zora the Greek” obviously), practice on these music and rhythms to learn the steps of Sirtaki!

But for a longer practice of the Greek Sirtaki dance, here is a playlist of about one hour

Or this other playlist of Sirtaki music