What is the official currency of Greece?

Whether it is on the Greek islands and on the mainland, how to pay on the spot ? Within the framework of your stay in Crete or elsewhere in the country, Crete Autrement takes stock of the Greek currency.

Is life expensive in Greece?

Plan your expenses in Greece!

The currency used in Greece is the Euro (EUR).

The cost of living in Greece is 27% lower than in France. However, the local purchasing power is 33% lower. When traveling, plan on a local budget of at least 59 € / day and per person.

Life in Crete is about as expensive as in France when you go to tourist destinations, except for food and jewelry… You can bring back jewelry, leather, embroidery, plates (Cretan music is great) and many culinary delights. ……

What is the average salary in Greece?

What budget for Greece?

For a nice hotel in Crete or a villa rental in Crete, the amount can climb quite high, but it is always possible to find great deals at any time of the year, for a cheap stay. For example, consider looking at the good plans below.

Find your cheap hotel in Crete :

Find your cheap hotel in Mykonos :

Find your cheap hotel in Santorini :

What is the budget for Mykonos ?

It is estimated that a budget of 3000 dollars per month allows to live comfortably on the island of
Mykonos
(~ 2700 euros), where a meal in a cheap restaurant costs 20,6 euros, against only 10 euros in Athens.

What is the budget for your vacations in Santorini?

The island of Santorini (or Santorini) in the Cyclades is particularly popular with tourists from Europe and around the world, so your vacation there will not be among the cheapest! In any case, for a stay in Santorini, plan a good budget:

How to pay in Greece? 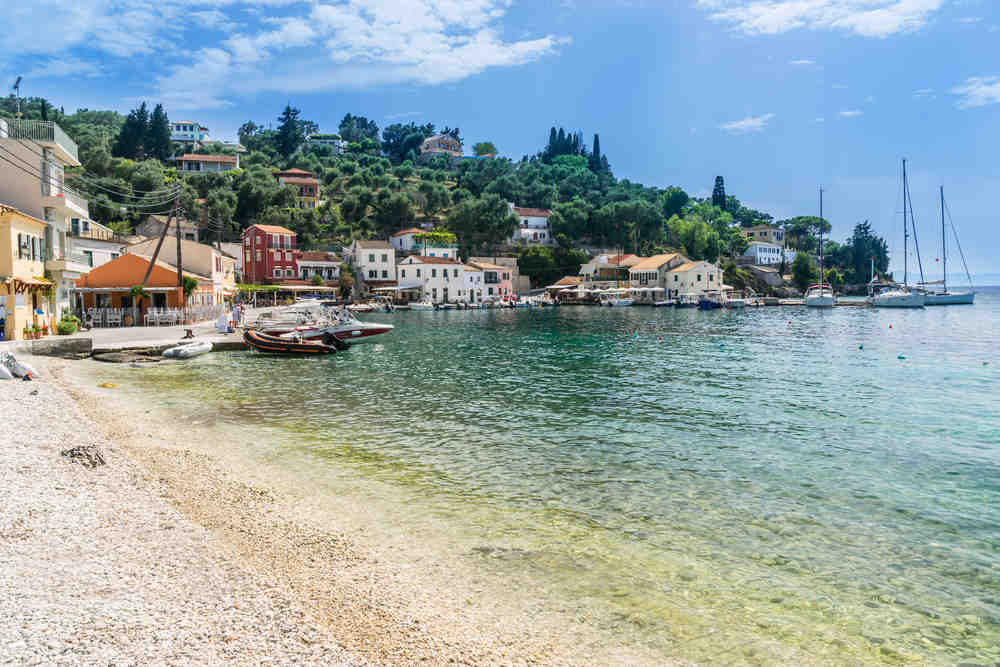 Greece has been a member of the Eurozone since 2001. You can therefore pay and pay with a bank card as in France (same tariff conditions). However, refusing a bank card is a national sport in the country, all payments are made in cash.

What is the currency in Rhodes?

On the island of
Rhodes
like everywhere else in Greece, the currency is the euro.

What is the currency of Greece?

The drachma has become a national division of theeuro, the common currency

Which identity documents for Greece?

What is the official language of Greece?