Vacations in Crete: our tips for a wonderful trip

How to travel to Crete?

Heraklion Nikos Kazantzakis International Airport is the main airport of Crete. But there are two other airports on site: 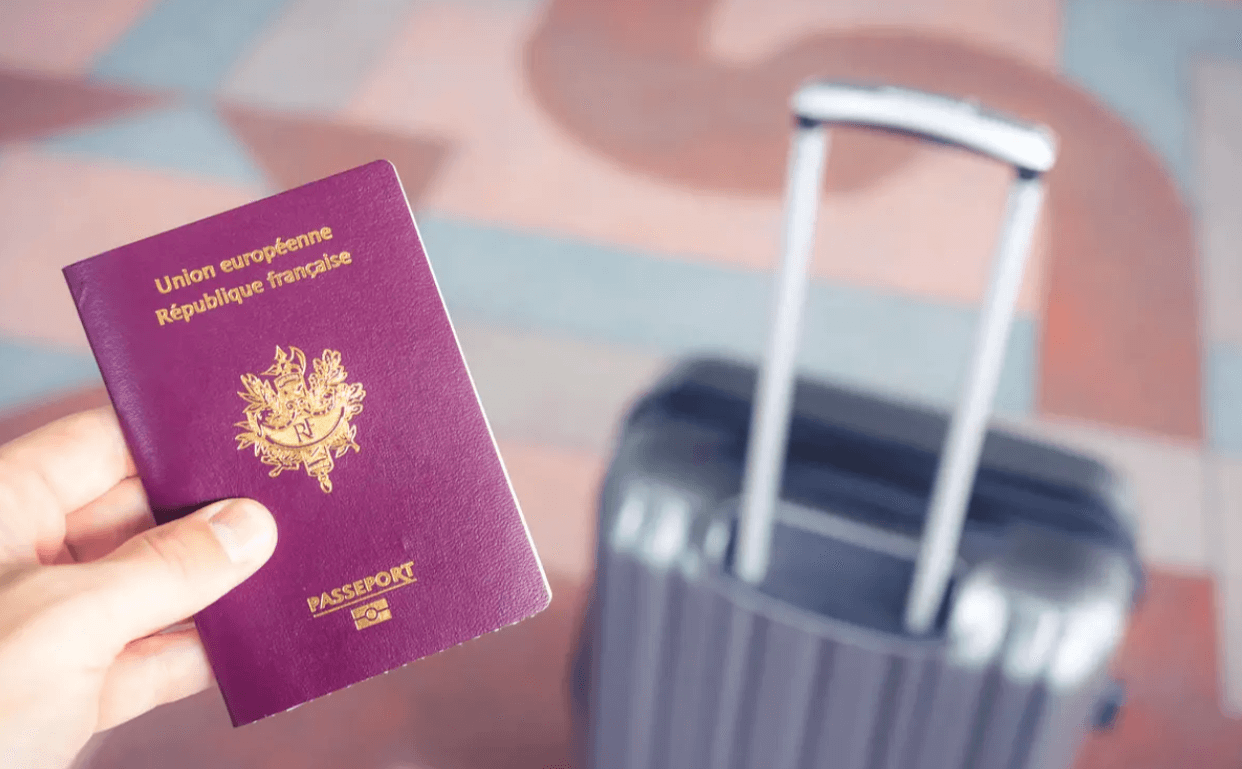 Which ID to travel to the Greek island?

Which airport to travel to Crete?

The plane remains the easiest and generally the cheapest way to travel to Crete. Companies offering direct flights from France include:

The French cities serving Heraklion and Chania airports are the following:

How to travel to Crete by ferry?

Via the east of Italy, it is possible to take the ferry: in Ancona to be exact, which has a port of departure. If you are by car it is a good compromise between road and boat.

To connect the Greek capital Athens to Crete, several ferries are also waiting for you:

What to do in Crete during your trip?

A historic port full of heritage, emblem of the city of Chania!

The city of Chania (also known as Canea or Chania in Greek) is one of the most beautiful and picturesque places on the island.

Second largest city in Crete after Heraklion, Chania is a cosmopolitan place full of charm. Its historic center classified as a UNESCO World Heritage Site, its Venetian port, its majestic facades and its terraced waterfront make this city a privileged place to stay in Crete.

2. Take a trip to Santorini

Santorini is probably the most famous of the Greek islands. It is located in the Cyclades archipelago, in the middle of the Aegean Sea. 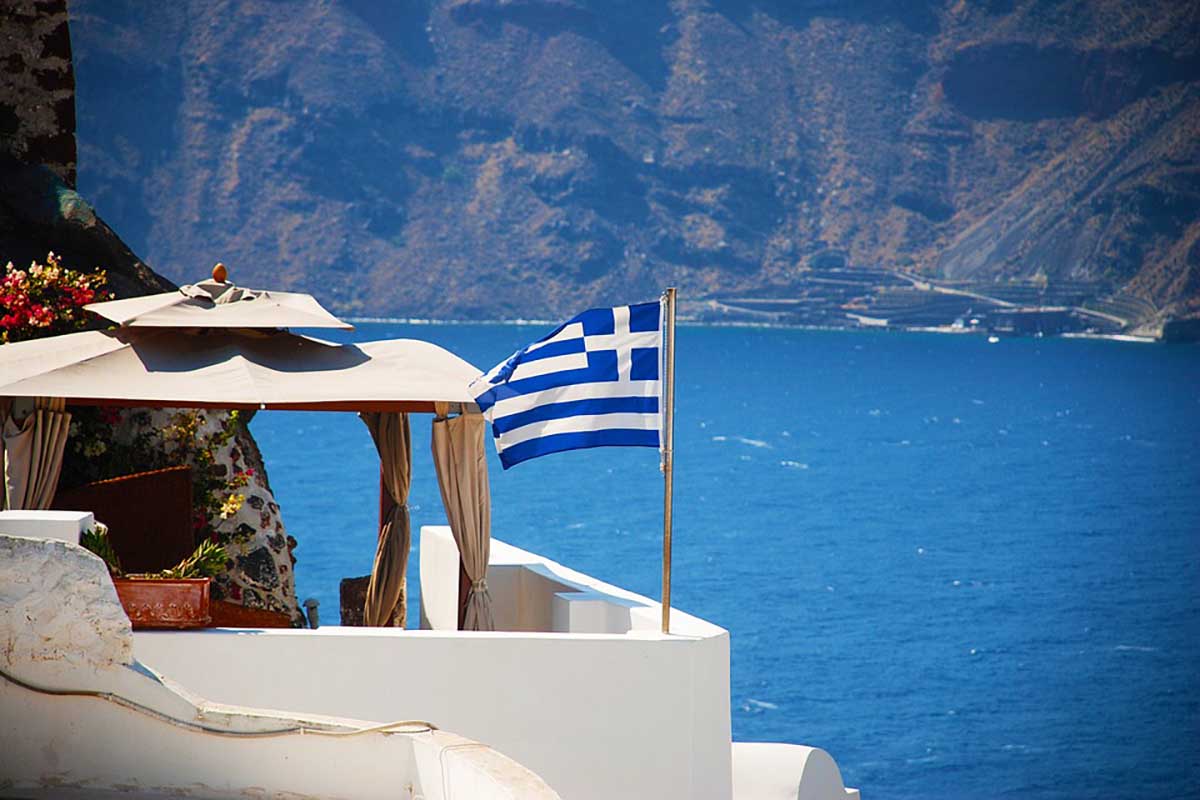 Very close to Crete, Santorini, the most famous village in Greece, is served by about 50 Cretan ferries throughout the week, at a cost of about 2 hours of travel and 48€ per person.

3. See some of the most beautiful beaches in the world

Among these wonders of nature, go without hesitation: 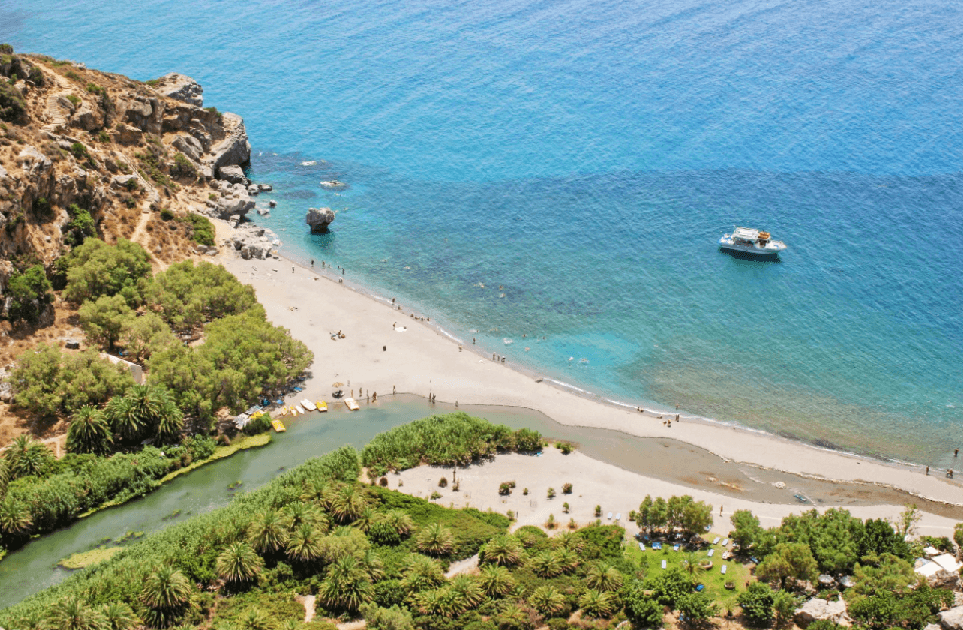 The stroll in the palm grove of Préveli is usually one of the favorites of tourists and families! Preveli with its monastery and its beautiful beach is a visit not to be missed. The walk in the palm grove below is a must.

Don’t hesitate to consult Maxence’s travel blog who made a very interesting article on Crete allowing you to prepare your trip
https://www.viree-malin.fr/que-faire-crete-visiter/

Where to go in Crete with your family?

Visit Crete with your family, here is the program:

To sleep comfortably in Crete, here are the most pleasant cities:

Where to go in Crete with friends to party? 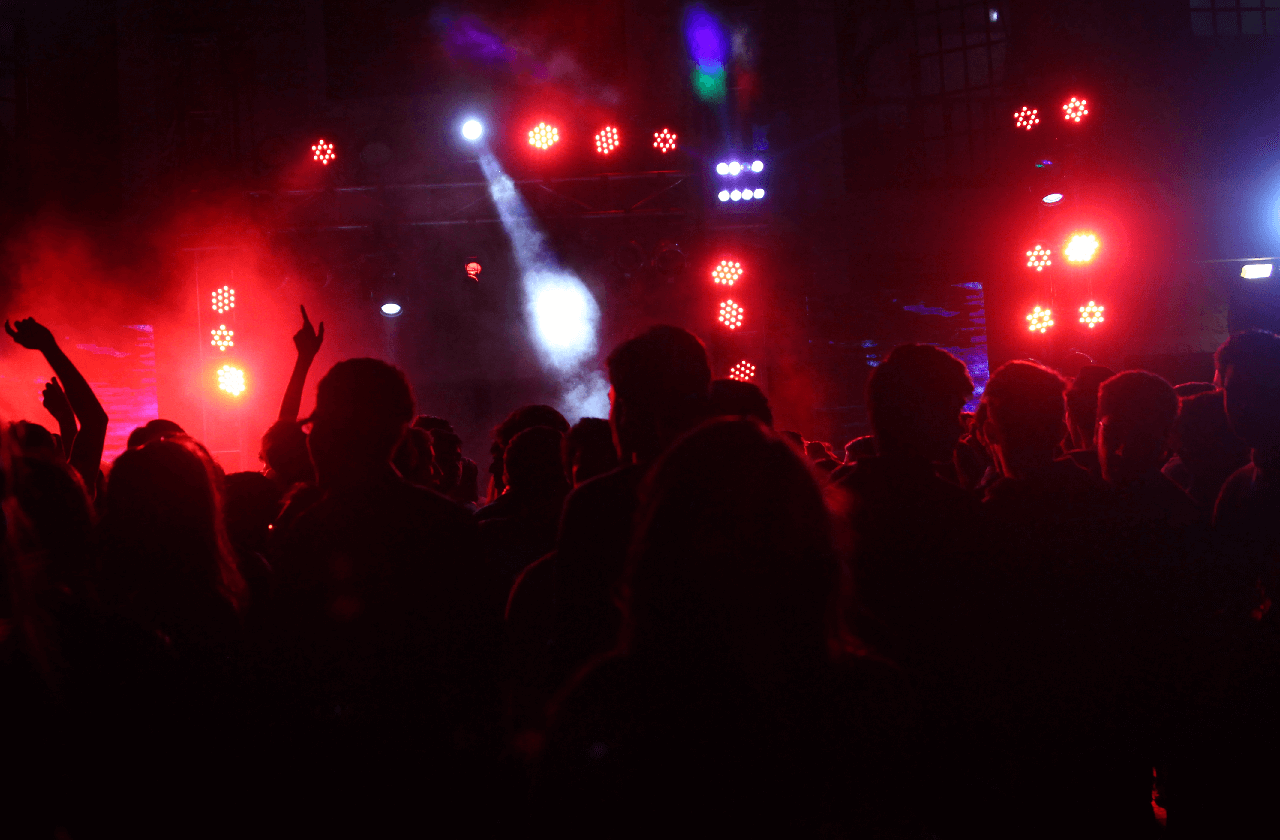 Where to party in Crete with friends?

You like to party and your next trip is planned on the island of the gods? Here is our selection of the best places in Crete to
party in Crete
:

The best time to go to Crete is from April to October. The summer season is by far the most popular time to visit the most beautiful places in Crete. From June to September: you will have a lot of sun and very little rain.

What is the best time to travel to Crete?

Same for May, June and September.

In addition, these months will allow you to :

What is the water temperature in Crete? 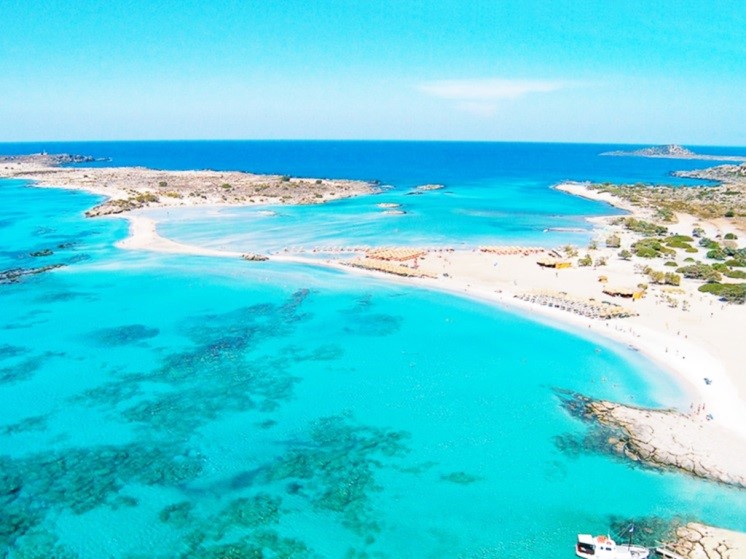 A little bath in Elafonisi?

The best time to go to Crete is from April to October. This is THE time for you among the most beautiful beaches of the island:

The wettest months are :

Which island to visit from Crete? 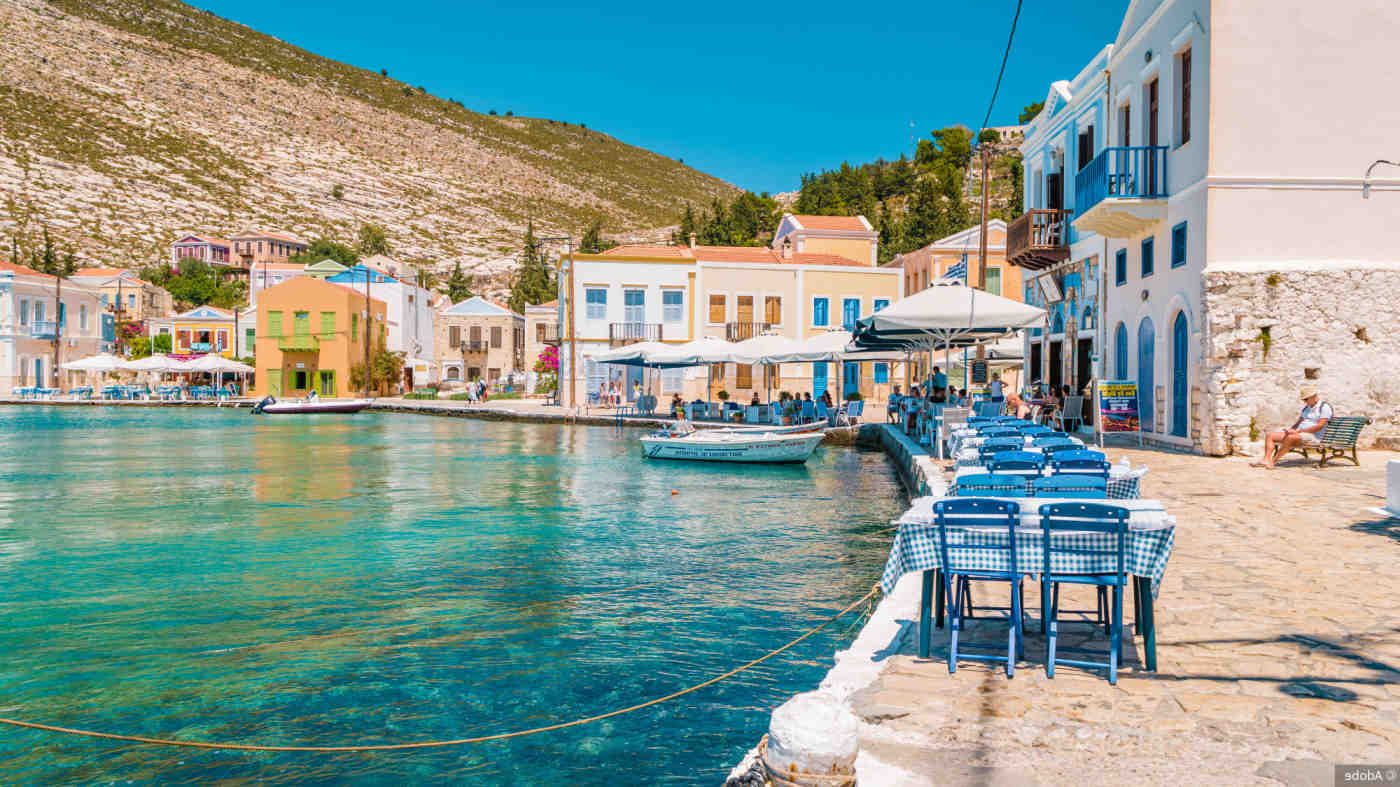 The fastest crossing takes about 1 hour and 50 minutes (Heraklion to Thera (Santorini)).

Among the most beautiful Greek islands to visit, we recommend :

Absolutely beautiful islands where it is difficult not to fall in love with the white villages, the paradisiacal beaches, the small shopping streets and the breathtaking views.