Do the inhabitants of Crete speak Cretan?

What is the language of Crete?

Before going to Crete for your vacations, why not, at first, try to know the language spoken there, because it should be noted that it is not a French island. So, before starting to learn a few words in order to be able to converse once there, let’s go together to discover the language of this island.

Crete is an island located in the heart of the Mediterranean Sea and is officially one of the many islands of Greece.

Therefore, the official language of the island is Cretan Greek.

This language has always been considered a “dialect” descended from the Greek language we know. If you understand a few words in Greek, it will be easy for you to understand some Cretan expressions. 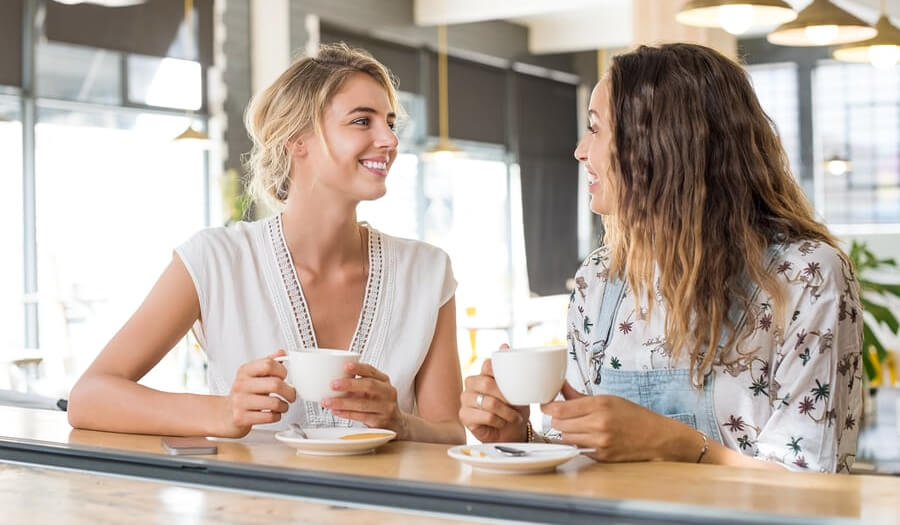 So: modern Greek or Cretan Greek for you?

It is such a rich language that even on the island, expressions, pronunciations, vocabulary and grammar can vary from one part of the island to another.

Thus, as a difference between the Cretan Greek and the modern Greek we can mention :

For most specialists, Cretan Greek is an evolution of Koinè. Koinè is the universal dialect derived from the Greek language that was spoken during the period between 300 BC and 300 AD.

It is only after the post-classical period that differences in tone and use of vocabulary will be noticed. This mix of Greeks spoken on this island is explained by the multiple conquests made on the island by different peoples. Another factor that justifies this change is the distance between the island and the border countries in which the modern Greek we know is spoken.

Today, the elders of the region are unanimous on the fact that a Cretan will have no difficulty in speaking with their ancestors: the Knossos.

However, it is only in 2005 that this language (Cretan Greek) will be recognized by the European Union as an official language, a language in its own right and not a dialect spoken occasionally by a large community of inhabitants.

Other languages spoken in Crete

Crete: an international island above all!

If we can note a great mix of foreign languages, it is also because the island abounds in several scientific universities in which students from all over the world come to continue their studies.

Crete language: what about English?

Let’s face it, it’s easier to learn English than Cretan. The best thing to do is to bring your translation book with you before you go.